How were the lives of ordinary people affected by the events of the American Revolutionary War? As tensions mounted across the Thirteen Colonies, the entire Revolutionary Generation was faced with a difficult choice: to pledge loyalty to the Patriot cause and the prospect of a new nation, or remain loyal to the King as subjects of the British Empire. How would you choose? 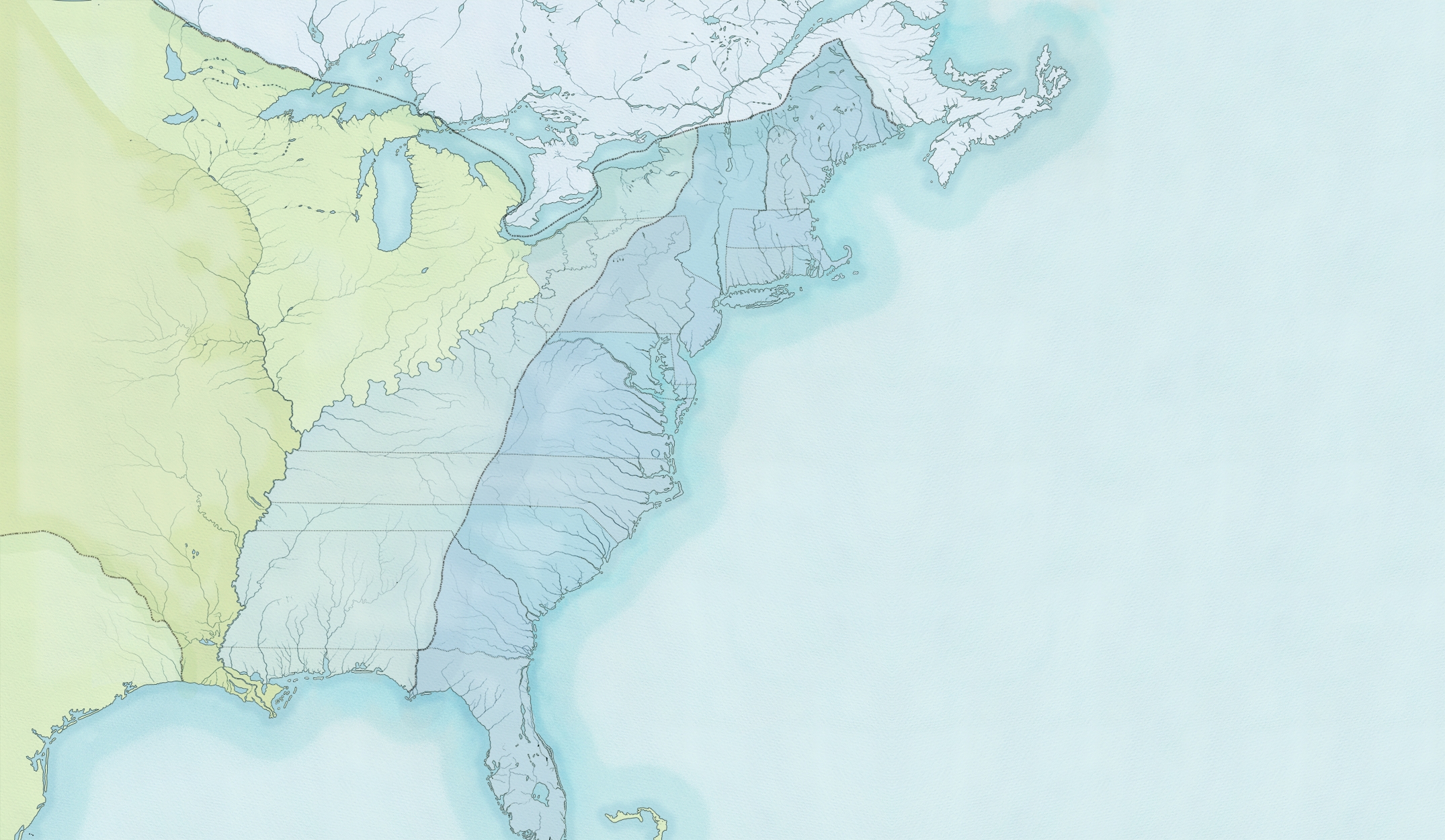 View all stories
Peggy Shippen Arnold
An attractive socialite who secretly helped facilitate treason
Sarah Osborn Benjamin
Supporting the patriot frontlines during the American Revolution
Thomas Brown
A loyalist who endured torture and eventually exile
Michel Capitaine du Chesnoy
A Frenchman who mapped the Revolution
Bernardo de Gálvez
An unlikely ally
Winsor Fry
Former slave fighting as a patriot, and navigating life in a new nation
Christopher Greene
Leader of an integrated regiment that died on the battlefield
Button Gwinnett
One of only 8 delegates who were British-born.
Faith Trumbull Huntington
Witness to carnage that was too much to bear
Stephen Tainter
A young patriot who carried a drum instead of a gun
Han Yerry Tewahangaraghkan
Forced to choose a side
Thayendanegea
A Mohawk leader aligned with the British
Harry Washington
A slave of George Washington who found freedom fighting for the loyalists.

Please rotate your device vertically to view this page